The Tobago House of Assembly (THA) sought to undertake an extensive upgrade of the Shaw Park Cultural Facility and opted to reconstruct the facility. NIPDEC was then contacted to provide overall project and construction management services.

The Shaw Park Cultural Facility is a fan shaped, multi-purposed facility, which is intended to accommodate major cultural events in Tobago. It has a seating capacity of five thousand (5,000) and the ability to facilitate small performances with a seating capacity for twelve hundred (1,200).

Services provided by the Facility include a cafeteria/concessions area, a Heritage Library as well as several break-out rooms. The main performance area has a seating capacity of about 3800 persons. The Facility has been used for several Performances and other events since February 2015. 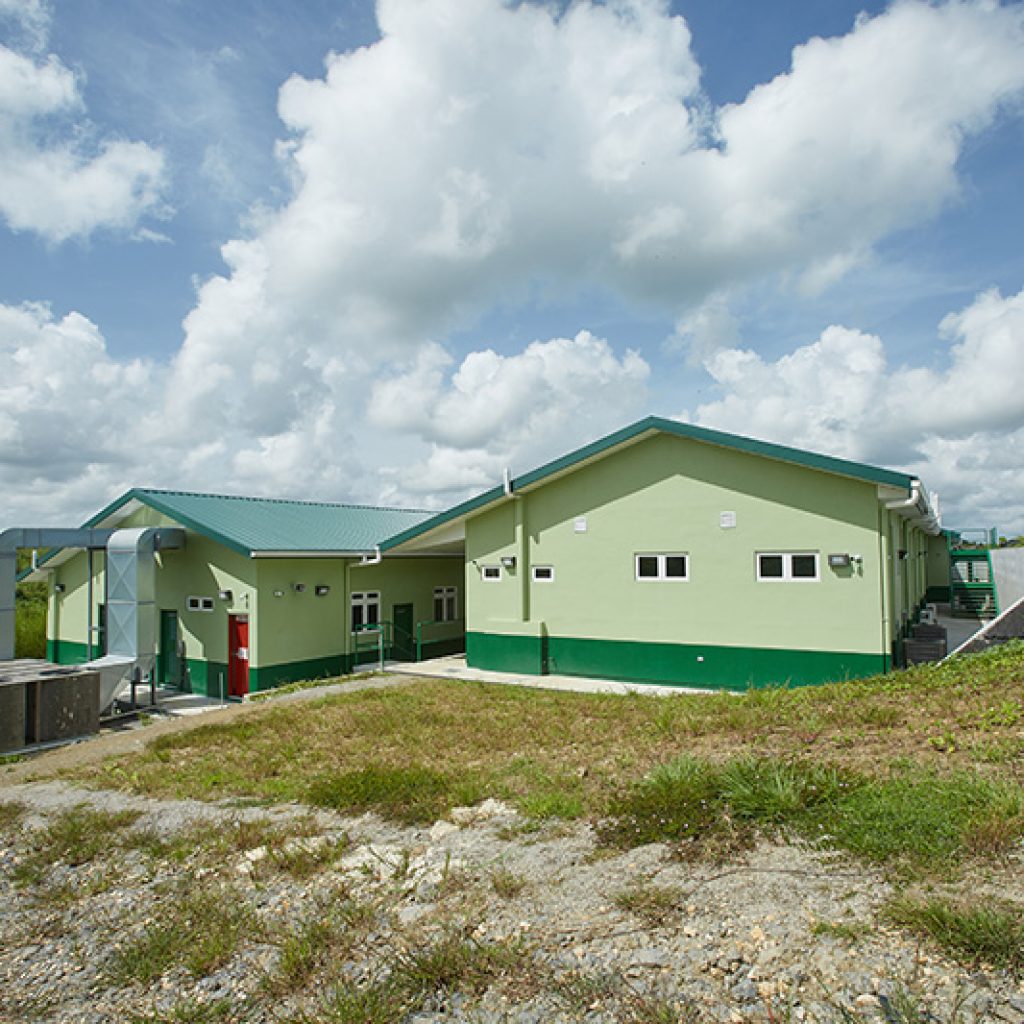 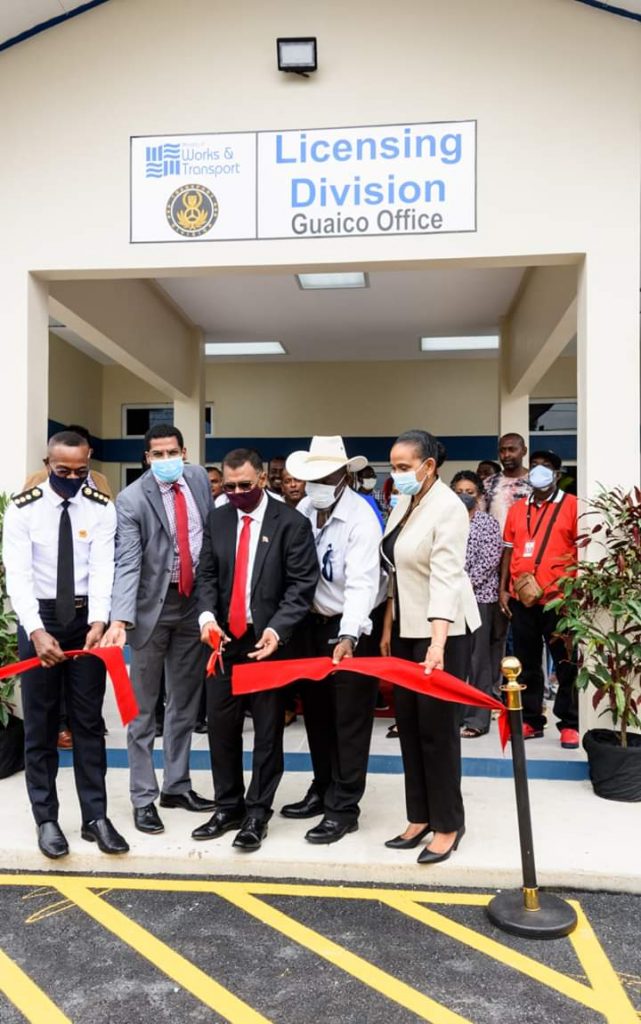 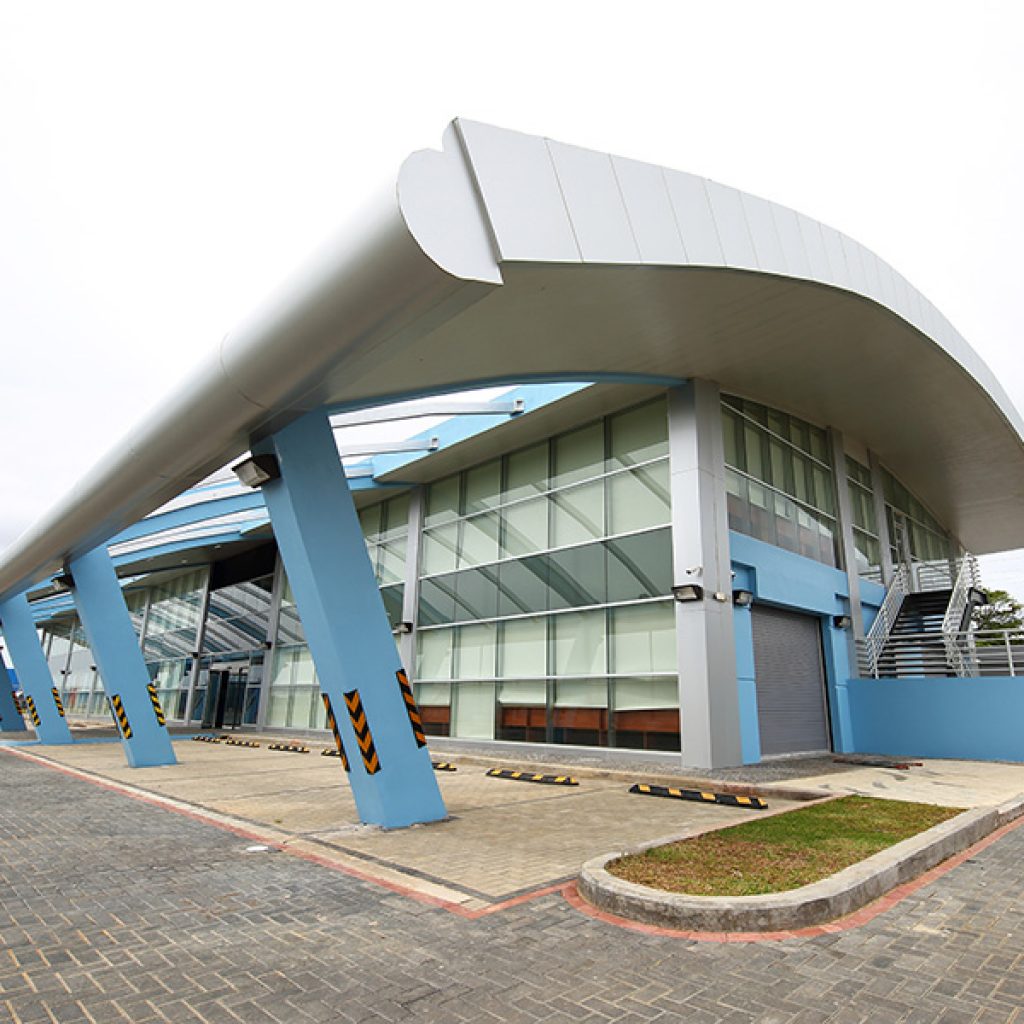